Comfort and Safety in the New 2017 Honda Odyssey 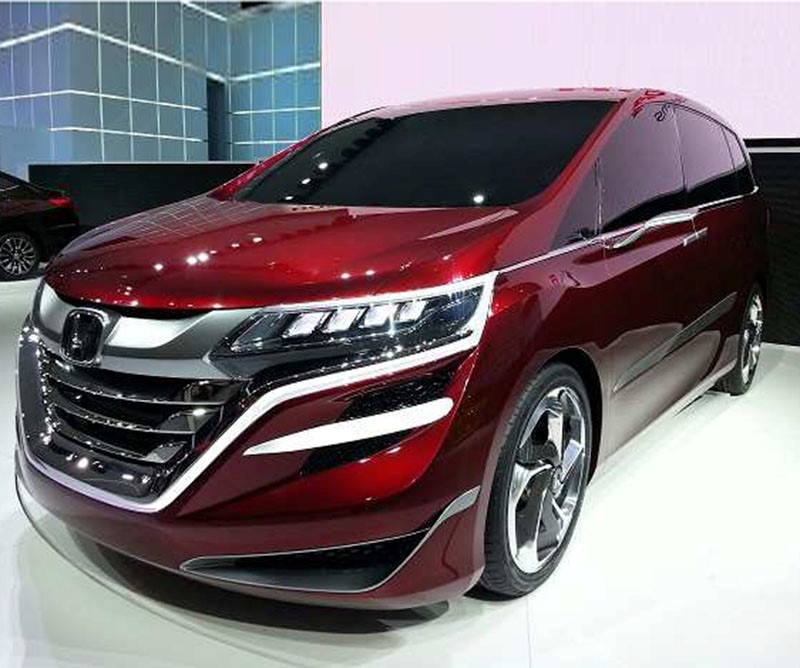 The Honda Odyssey is known for fitting the entire family in comfort and keeping them safe while doing so. If you are getting excited for the next model year of this vehicle, then you will be interested to know what information for the 2017 Honda Odyssey is available.

Honda confirmed that a new 2017 Odyssey would be released at some point during 2016 with a redesign. The 2017 model will be based on the Honda Odyssey drivers across the country love, but it will offer some updates. Since the year is quickly passing and Honda hasn’t made official announcements, you may assume that the updates will be minor. Based on spy shots, we know that there are exterior styling changes in the works, but interior features are still left to the imagination.

The Honda Sensing suite is quickly spreading across the Honda lineup, and it would make sense if it were added to the 2017 Odyssey. That is still left to be seen as Honda hasn’t said much about it. It is a given that current safety features, like Honda LaneWatch and the Blind Spot Information System, will still be available. A rearview camera with guidelines was already standard on the 2016 model, and this should continue on the 2017 Odyssey. You should also expect available forward collision warning and lane departure warning, just as before.

Of course, the HondaVac will be present on the 2017 Honda Odyssey, making it easy for parents to clean up after their children without having to haul a vacuum out to the car. The new infotainment system will feature Apple CarPlay and Android Auto. The seats should be just as comfortable if not more so than before.

For the latest information on the 2017 Honda Odyssey or to check out the 2016 model, head to Barbour Hendrick Honda in Greenville, North Carolina.